Our goal is to share the gospel with the lost, and to provide the Christian community with best modern Christian music available today.

1 Thessalonians 2:13 - "For this reason we also thank God without ceasing, because when you received the word of God which you heard from us, you welcomed it not as the word of men, but as it is in truth, the word of God, which also effectively works in you who believe."

The Effect (KEFX, Twin Falls) began broadcasting in 1996 on 88.9 FM, from the church building of Calvary Chapel of Twin Falls, which was then located in downtown Twin Falls, Idaho. Out of our church, which started in the late 1970s, our sister radio station, KAWZ 89.9 FM, began in the late 1980s. In 1993, KAWZ became the satellite uplink station for CSN International, the Christian Satellite Network, which has grown to almost 400 stations nationwide. The Effect has also grown since it began in 1996, as CSN has been able to acquire additional stations on our behalf, now over 50 nationwide.

Our church moved to the east side of Twin Falls, on the road to Shoshone Falls (which is in the Snake River Canyon), and in 2007, was renamed The River Christian Fellowship, where CSN and The Effect are also located.

The Effect is a non-commercial, non-profit ministry.

We depend on your donations to stay on the air.

If you would like to make a donation, we have provided various options, such as our E-Crew CDs of the month, and other Thank-You Gifts such as Bibles and ministry resources – in which case, we will send you these items from the Effect and the various record companies and ministries that have partnered with us. 100% of your donations are used for the cost of operation of the Effect.

Thank you for listening, and for your support.

1. Can The Effect build a radio station in my town?

The process of acquiring a new station is a very long and sometimes very expensive matter.

The FCC (Federal Communications Commission) has to open a 'filing window' for organizations to file for new stations. The opportunity to file is typically very short, does not happen very often, and is usually very hard to win, when applying for a frequency which many other organizations are also trying to apply for.

The short answer is that most of the time, we do not have the means or option to acquire and build a station in a new town. Very rarely, we are presented with the opportunity to get a new station, in which case we will do everything we can to get that new station.

2. I have my own business or ministry. Can I advertise on The Effect?

The Effect Radio Network is non-commercial. We can, however, air sponsorship spots, much like a PBS station does. If your business or ministry would like to financially sponsor The Effect, and in turn, receive on-air recognition of your sponsorship, you may call or email us by using the email form provided on our contact page.

However, business sponsorships are limited to being aired on the entire network, and cannot be localized to one specific Effect translator station, which may become cost prohibitive if your business does not have a national reach.

To find out if your local Effect translator is capable of Local-Origination, send us an email using the email form on our contact page. Check out our station list for your nearest location.

3. I'm an artist or I have my own band. How can I get my music aired on The Effect?

First, take some time to listen to the Effect to get a feel for our format and the styles of music that we are inclined to play. You can download our Effect Radio mobile apps (Android or iOS) to instantly stream our live broadcast 24/7.

Second, understand that only songs that meet current industry-standard production quality will considered for our playlist rotation. If you think that the production quality of your song might not be good enough, then it probably isn't.

Once you've determined that your music fits our format, send us an email, with your music sample to .

Please include your contact information, website, phone number and an MP3 or direct link to one or two tracks to consider. Remember, album lyrics are essential (which means without lyrics it most likely won't be considered), and song explanations are welcomed. 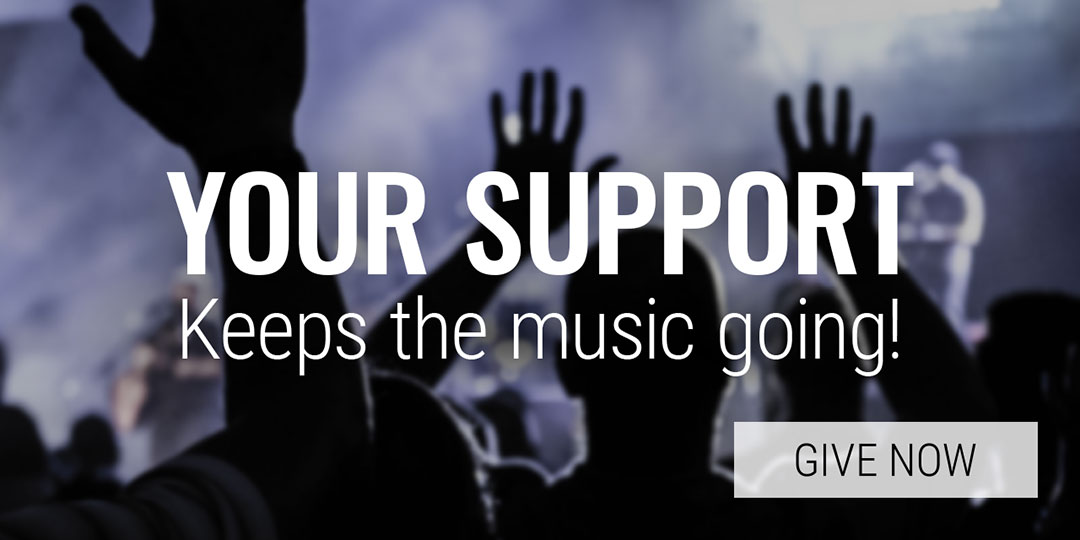 Effect Radio is listener-supported. Your support helps to keep us on the air.